THROUGH COLLABORATION AND SUPPORT, WE CELEBRATE A BETTER COMMUNITY 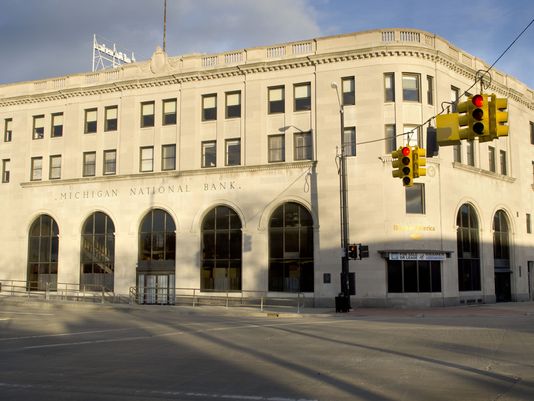 Port Huron, MI – “The Michigan National Bank building at the southeast corner of the Black River and Military Street will become home to CityFlatsHotel – Port Huron. Construction and renovations for the new hotel is expected to start soon and will add approximately 36 hotel rooms, a ballroom, meeting space, and restaurant.”

The above information was obtained from the Port Huron Times Herald

Port Huron, MI – “McLaren Port Huron is one step closer to breaking ground on one of the largest construction projects the greater Port Huron community has witnessed in decades. As part of a broad campus development strategy that began in spring 2014, the McLaren Port Huron Board of Trustees announced they have approved the project costs for the Karmanos Cancer Institute at McLaren Port Huron and a new four- or five-story patient tower.

The master facility plan, made possible by the May 2014 integration of the 132-year-old Port Huron Hospital with McLaren Health Care, will amount to more than $160 million. It will combine a renovation of the existing patient floors with a redesign of most hospital inpatient services. An additional 200,000 square feet will be added to the existing facility, and another 100,000 square feet will be renovated.”